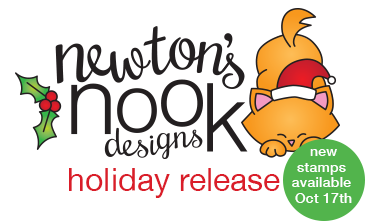 Welcome back for Day 2 of Newton's Nook Designs October Release!  Today's set is going to knock the socks off you dog lovers - especially if you love dachshunds (which I of course do).  Introducing 'Holiday Hounds': 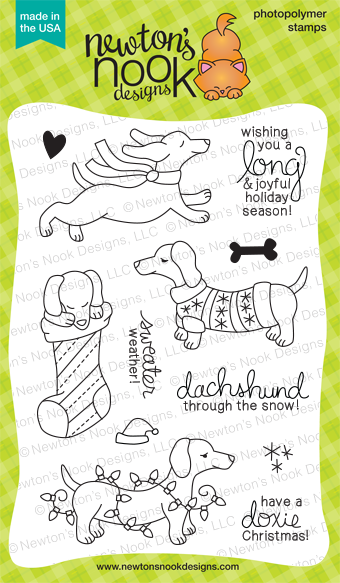 Isn't it ADORABLE?!!  AHHHHHH!!!  A friend of mine actually owns five dachshunds in a variety of colors & coats, so I made her this card for Christmas playing off of the '4 out of 5 dentists surveyed...' kind of pitch: 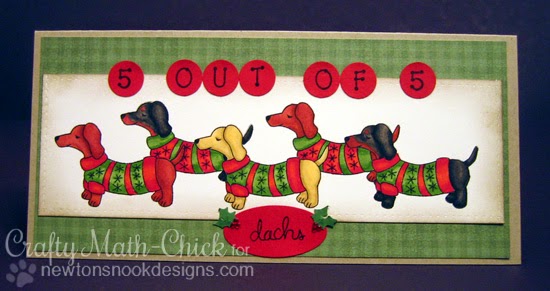 (feel free to click on the image for a larger picture)  The inside says "... wish you a long & joyful holiday season - I used a marker to get 'wish' instead of 'wishing' from the sentiment included in the set.  I used a little trick my friend Anna told me about - using a tracing wheel along the edges to give the appearance of faux stitching and then sponged some Crumb Cake ink along the edges of the image panel.  The doxies are colored in with Copic markers and I created the sentiment using an alphabet from Hampton Art and punched out the individual letters and numbers using a 5/8" circle punch I believe, maybe it was 1/2"?   I used a Memento Tuxedo Black marker to ink just the 'dachs' from one sentiment in the set and created some holly berry accents with tiny red rhinestones and some holly leaves cut free hand with a scissors.

I also got this cute idea form a Cross Stitching magazine I saw online that had little dachshund die cuts used as spools.  I have been bummed because I couldn't find this issue in any of the stores, but when Jen mailed us this set I thought 'I can create some of my own using the sweater-wearing doxie!  So that is what I did, you just stamp them, cut them out and then cut up a little bit in-between their front two legs to create the space to hold the end of the fiber.  Next time I think I will use something heavier like chipboard, it's a little sturdier.  Here is one holding some pretty aqua twine so you get the idea: 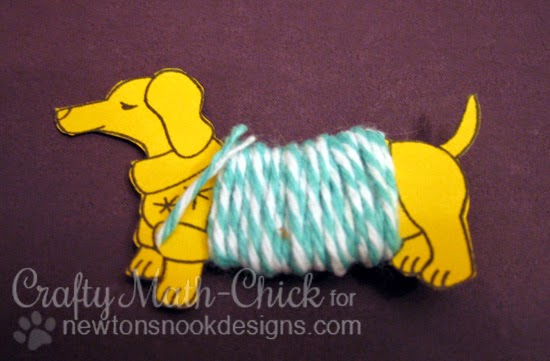 Would you like to win 'Holiday Hounds'?This set will be given away to ONE lucky winner!!Here's how to win:Comment on the NND blog and Design Team and Guest blogs (see list below)!  One winner will be chosen at random from the collective blogs listed below.  Make sure you check out each blog and comment for your chance to win.  You will not know which blog will be chosen so the more you comment on the better your chances are of winning!  You have until Friday, October 17th at 9 pm Central Daylight Time to comment -- winners will be announced on the NND blog on Saturday, October 18th.Check out all the awesome Design Team Blogs below to enter:


Thanks so much for stopping by my blog to see what I created for you.  Next stop on the hop is Shellye McDaniel I am sure she has created something spectacular for you to see - Enjoy!  Happy Hopping!

What a cute card! And I love your idea for using the little guy as a spool! OMGsh the creativity is really flowing this morning! Thanks for sharing!

Super cute card hehe! And the twine spool is such a clever idea!

What a clever idea to use the dog as a bobbin for your thread.
The 5 out of 5 was a fun idea too.
thanks for sharing.

Cute, cute, cute! Your card is adorable and I love your little spool! What a great idea!

Adorable card, and I love the thread holder!!

This is so cute! Thanks for sharing!

Such a fun design
with the cute puppies!
And your twine holder
is cute.
Carla from Utah

Oh my, I may have to get this set just so I can make some doggie spools to hold twine!! Adorable!

Love the christmas card - I have relatives with 4 doxies! Love the spool idea!

This is so fun! I love the card and the little doxie "spool" is so adorable! What a cute idea!

That little pack of dogs in sweaters is sure to bring a smile to anyone!

Oh too cute! Love all five of those puppies!

Omg as always your projects are so adorable!!!!

What a fun card! Love this stamp set.

You are SO CLEVER!! I LOVE your projects, but using the doxie as a yarn holder is an AWESOME idea!! Thanks for the inspiration!!

Oh I bet she will LOVE her card. Thanks for sharing.
Crafty hugs,
D~
DesignsByDragonfly.blogspot

Great ideas! That twine dog is so much fun!

Such a sweet card ... and a great idea for storing twine :) 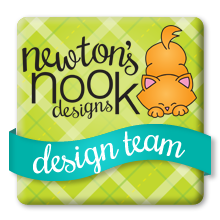 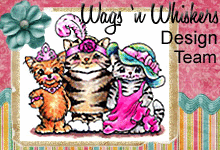 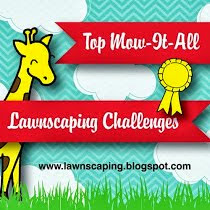 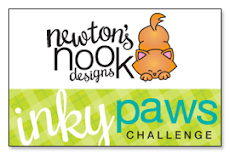